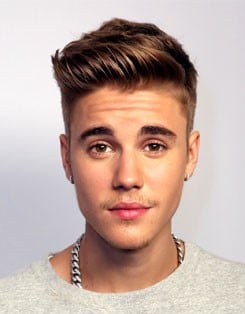 Justin Bieber will come to Barcelona in 2016 and both his fans and everyone who work with tourists in Barcelona are happy about that. The concert will be arranged on November 22nd and there are tickets available if you want to be there. 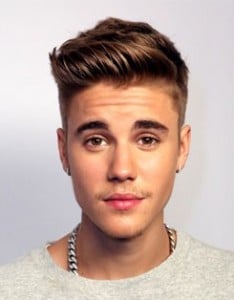 Justin Bieber is probably the hottest of all artists in the world at the moment, at least almost. He is cute and girls love him, and even though he sometimes disappoint his fans like he did in Norway in 2015, he is still popular and it will be packed in Barcelona as he comes to town to perform in November.

When you come to Barcelona do not miss out on the beautiful attractions in the city, and if you have some time we recommend that you look around here in our Barcelona Guide to see the beautiful pictures and find out what you should not miss out on while in town. It might be that Justin Bieber will not have time to visit the Sagrada Familia, but even if he misses out on it, it doesn’t mean that you should do so as well!

The Justin Bieber concert in Barcelona will be arranged in Palau Sant Jordi.