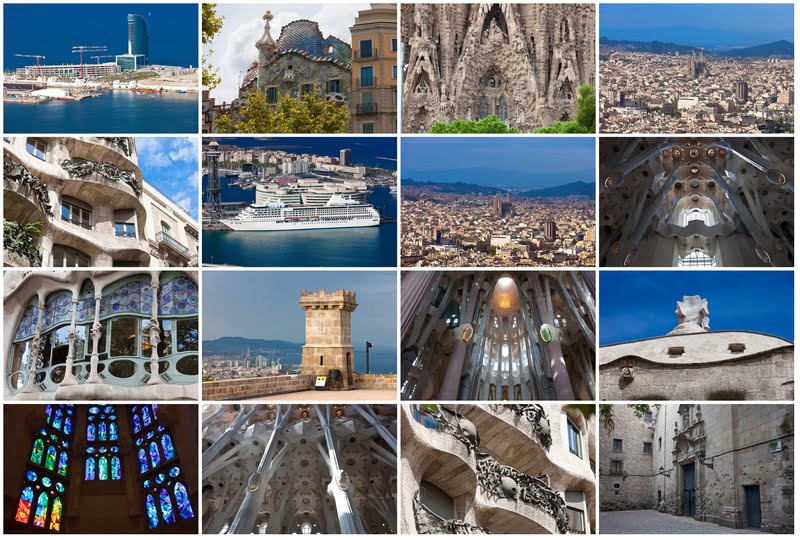 The best football team in the world is Barcelona and I want to watch FC Barcelona play online. Where can I do so?

Thanks for asking! FC Barcelona truly is the best and coolest football team in the world, at least according to the citizens of Barcelona and some millions elsewhere in the world. If you are a fan of FC Barcelona and want to watch their matches online, then the best is of course to move to our beautiful city and watch the matches played at Nou Camp. Imagine watching Lionel Messi, Xavi, Neymar and the other players and cheer for them together with almost 90,000 other Barcelona fans? Sounds great? Read more about watching Barcelona live and buying tickets here.

It is quite easy, and to find out exactly how to watch FC Barcelona online and and watch all other matches played in La Liga as well, read the following article by Christine Wilson on how to watch La Liga matches online.