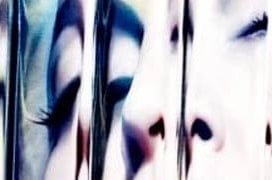 Madonna is back with a new world tour in 2015 in which she will visit Barcelona as well.

Madonna or often referred to as the Queen of Pop is an American singer and songwriter who is considered as one of the greatest and most influential musicians in the history of music. She is best known for pushing the boundaries and for her unique style. Madonna’s most notable songs are Like a Virgin, Into the Groove, Papa don’t Preach, Like a Prayer, Vogue, Frozen, Music, Hung Up and 4 Minutes.

In 2014 Madonna released her latest album Rebel Heart and on this occasion she will be on a world tour from the end of summer in 2015. Madonna will give her opening concert on the 29th August 2015 in Miami, Florida and she will continue the tour all across Europe. With the Rebel Heart Tour, which is the tenth world tour of the Queen of Pop, will give all together 46 concerts world wide, 26 in North America and 20 in Europe.

The Madonna concert in Barcelona will be on the 24th November 2015 and it will take place at the Palau Sant Jordi.
Tickets for the concert are already available. 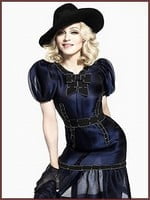