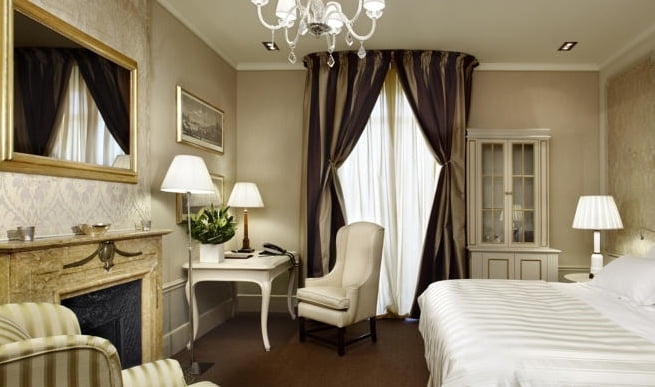 Thank you for the question. There are quite a lot of five star hotels in Barcelona, in fact there are almost 30 of them to choose from. So, to choose the right one of these hotels is very important.

To recommend a hotel is always a subject of personal opinion, so, what we are going to recommend and write about here, might not be your personal favorite, but we believe that still these recommendations will be more than satisfying for most people coming to Barcelona.

Per definition the center of Barcelona is located near La Rambla, so in our eyes a central hotel should be located near this area. So, ready to go… best five star hotel in Barcelona!

There are two hotels which we would like to write about, which be believe both are qualified for the title “Best five star hotel in Barcelona.”

This hotel is a five star hotel, located a ten minute stroll from La Rambla. It is not that much, especially considering that you can make the stroll from your hotel to La Rambla in some very nice areas in Barcelona. The hotel has free wireless Internet, which is very useful, and it has very nice areas where you can sit down and relax during a busy trip to Barcelona.  In addition the hotel has a swimming pool at the roof.

The hotel is a few minutes away from the Jaume metro station, and it is located in the Gothic district of Barcelona. 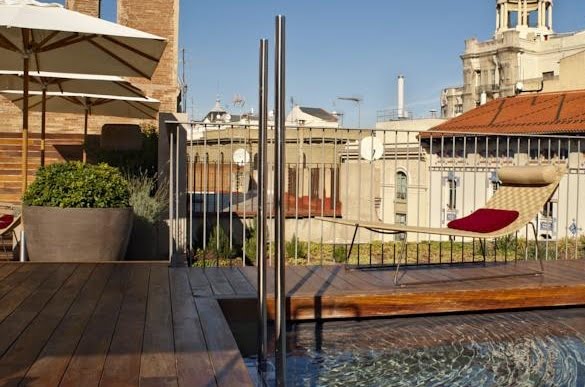 This hotel is also known as the GL Palace Hotel. This is a hotel built in a beautiful neo-classicist style, they do have wireless internet available, but they will charge you extra for it.  The hotel has a Micelin starrred restaurant, Caelis, inside its walls and if you want to see some nice Barcelona attractions Casa Battlo and La Pedrera is only five minutes away.

In general our favorite is the Mercer Hotel, but we would check out the prices of both, and if the El Palace Hotel would be much cheaper, we would go for that instead.

Going to Krakow? Find out which is the best five star hotel in Krakow!