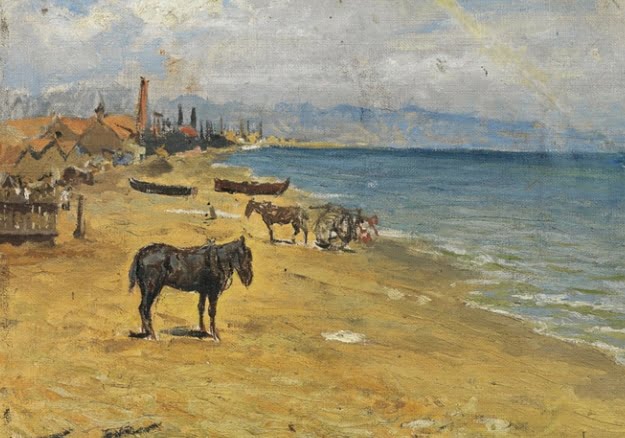 The Picasso Museum was founded in 1963 in Barcelona, Spain. Picasso was born in Spain and wished to leave the imprint of his work in Barcelona. The museum has a collection of the youthful paintings and drawings of the twentieth century’s most impressive artist.

The Landscapes of Barcelona is a series of paintings and drawings of Barcelona’s urban life. Most of the pictures were painted between 1895 and 1903 before he permanently moved to France. Picasso truly grew into one of the greatest avant-garde artist during those years. This period of his life he was traveling between Paris, Madrid and Barcelona. He first traveled to France with a friend of his who later committed suicide which had a big effect on his paintings and art work afterwards. We call this the Blue Period of his work which started in 1901 and lasted until 1904 when he moved and opened his first studio in Paris.

The museum has around 4249 art works of Picasso from the Blue Period but they have other drawings and paintings just like the series of Las Meninas from 1957 and they also have a very large Picasso’s print collection.

To find out more about Picasso, the Picasso museum and the paintings visit the official site and check for more details.

The exhibition will be on display until September 14th, 2014.