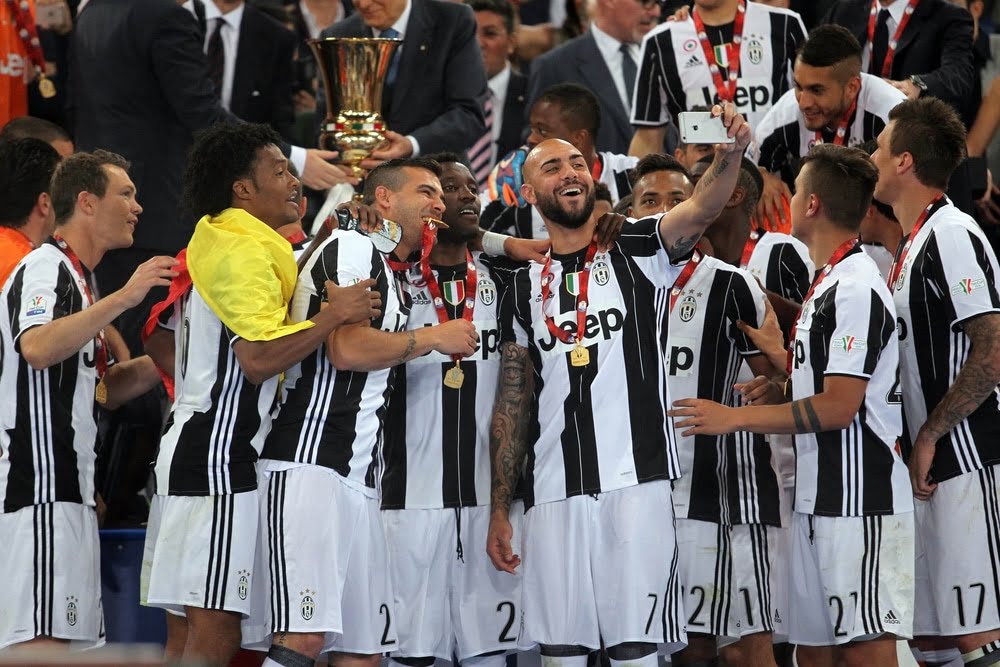 On April 19th Nou Camp will be packed with a giant crowd cheering for FC Barcelona against Juventus in the second leg in the Champions League quarter final. Will you be there as well?

April will be a fantastic month for football fans considering the quarter finals in the Champions League. Not only will FC Barcelona play against Barcelona, but the other giant from Spain, Real Madrid, will play their quarter final in the Champions League against Bayern Munchen on April 18th at Santiago Bernabeu. Why don’t you plan your trip to Spain already and start your travel in Madrid on April 18th, then in Barcelona on April 19th and then you should go back to Madrid again, because on April 23rd it is time for El Classico in Madrid between Real Madrid and FC Barcelona.

If you want to prolong your stay even more, then you should come to Madrid on April 12th, which will give you the chance to watch Atletico Madrid play against Leicester in the first leg of their Champions League quarter final.

If you would like to be a spectator at Nou Camp for the match between FC Barcelona and Juventus, visit Viagogo and buy your tickets right away. You will have to search for FC Barcelona in the search field, and you will then find tickets to all their matches in the rest of 2017 at once.

If you can not be there at the stadium, then you should still watch the match. That can be done quite easily at any sports pub around the world. If you are sitting at home and want to watch it, then you can watch the match on Fubo TV, a fantastic sports platform which will also let you watch La Liga, Premier League and so much more. To watch Fubo TV in Spain or elsewhere in Europe, press the link to find out how it can be done in Europe. And yes, you can also watch the match between Real Madrid and Barcelona on Fubo TV four days after the Champions League quarter final, so it is absolutely worth checking out the article.

For more information about other events in Barcelona, read around here in our Barcelona Guide.