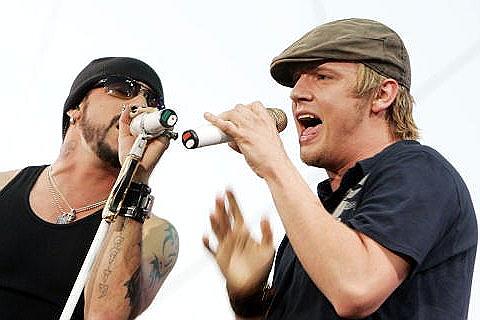 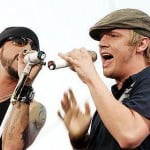 February 20th is the date that has already been written into the diaries and schedules of teenager girls and some girls who fell in love with the guys in Backstreet Boys during the time when they were teenagers. Well, now Backstreet Boys will come to Barcelona, and the question is whether you will come or not.

At 20.00 in Palau Sant Jordi on January 20th the Backstreet Boys will leap unto the stage and they will for sure be welcomed by screaming ladies and maybe some jealous guys. Anyway, this band is as popular today as ever before, and if you want to see them as they come to Barcelona, then you can buy your Backstreet Boys tickets online using the link on this page.

Do not forget to be out in good time before the concert, and order your tickets as soon as possible, because it might be sold out very soon.