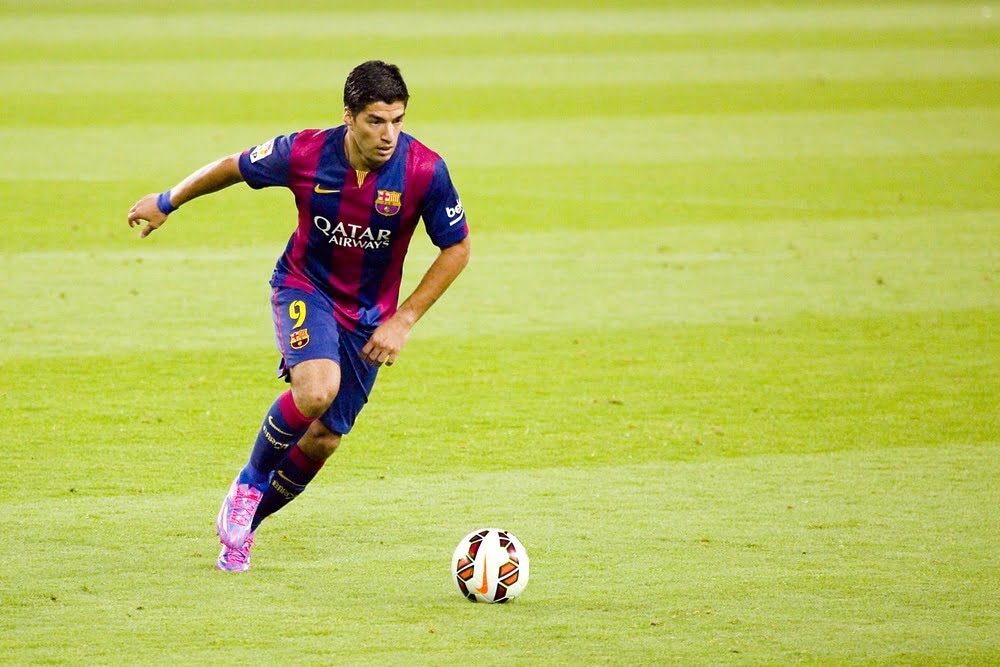 On August 20th, the national day of Hungary (who cares), it is time for kick-off in the Spanish top league. Barcelona will play against Real Betis at Nou Camp.

FC Barcelona had a disappointing season in 2016-17. They did not win LaLiga and they did not win the Champions League either. They proved themselves to be a great team several times, except from the fact that they had some defensive trouble, especially against PSG and against Juventus.

The new season is now approaching, and hopefully, FC Barcelona will manage to play even better this season, and thus win LaLiga and also the Champions League. It will not be easy, especially considering the strength of Real Madrid, a team that seems to be unstoppable nowadays. But, if Neymar, Suarez, and Messi will keep it going like they normally do, FC Barcelona will be a hard team to stop as well.

The opening match will be played in Barcelona on August 20th against Real Betis. One week later FC Barcelona will travel to Alaves to play.

If you would like to be there at Camp Nou to watch the opening match on August 20th, read more about FC Barcelona and how to buy tickets to their matches in this article. To watch FC Barcelona and their LaLiga matches on the Internet, press the link to read an article on the subject from the IP Guide.

What else to do in Barcelona?

If you come to Barcelona at the end of August, the sea will still be warm, and you should absolutely consider a swim in the sea. You could also consider a day trip to Marid, or maybe just a visit to Park Guell. There are loads of programs awaiting you in Barcelona, so you do not have to worry about getting bored.

In our Barcelona Guide, you can check the current weather in Barcelona, you can read about local transportation, find information about the coolest activities and so much more. We hope you will have a splendid stay in our city, and that you will return again within shortly.